The Cora and Webb Mading Collection on Public Health contains over 1,500 books and pamphlets. Focal points include urban sanitation in the United States and communicable diseases. The collection is especially strong in works from the late 19th and early 20th centuries.

City and state health department reports from the early 20th century make up an important component of the collection. Also significant are the 19th century pamphlets on specific contagious diseases. 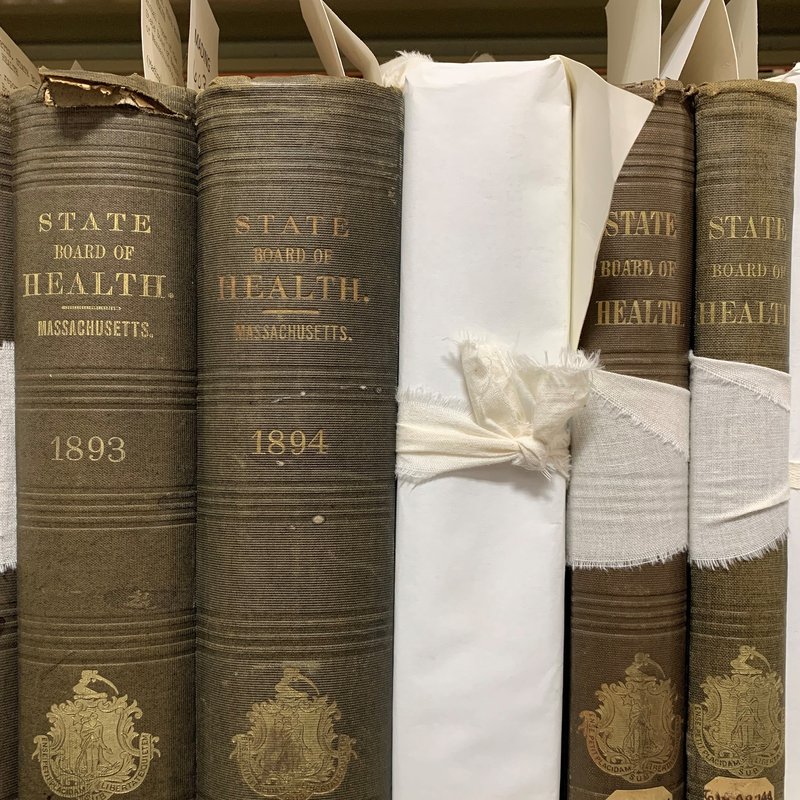