The League was a non-profit, community-driven organization dedicated to engage the people of Houston to control, prevent, and educate the community about tuberculosis.

The Houston Anti-Tuberculosis League funded all of its programs through the annual Christmas Seals campaign. From $263.82 in 1911 to over $150,000 in 1956, the League raised a lot of money in a two-month period from Thanksgiving to just after the New Year.

See more about the collection at blog post entitled: Houston and the Fight Against Tuberculosis.

Items from this exhibit are from the McGovern Historical Center at The TMC Library. 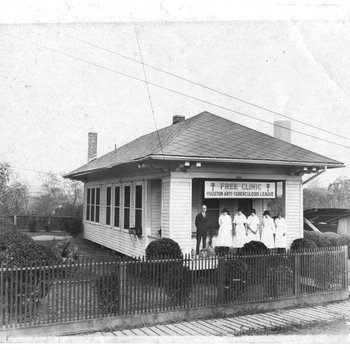 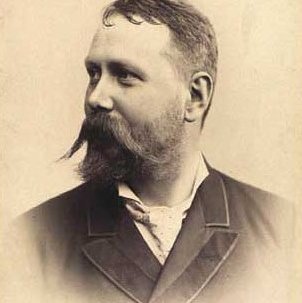 The History of Christmas Seals 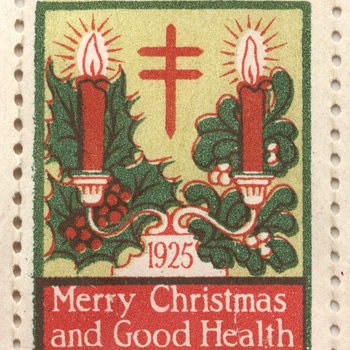 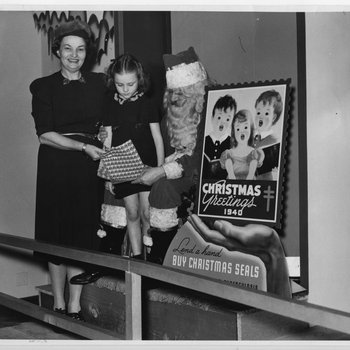 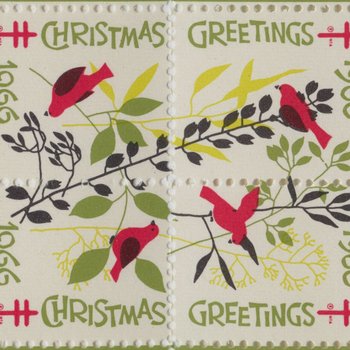 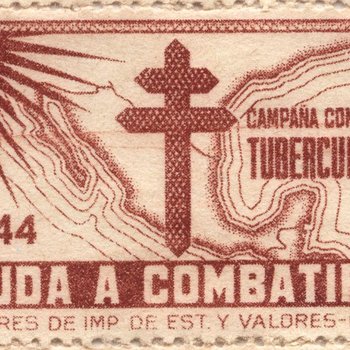 Christmas Seals from Other Countries